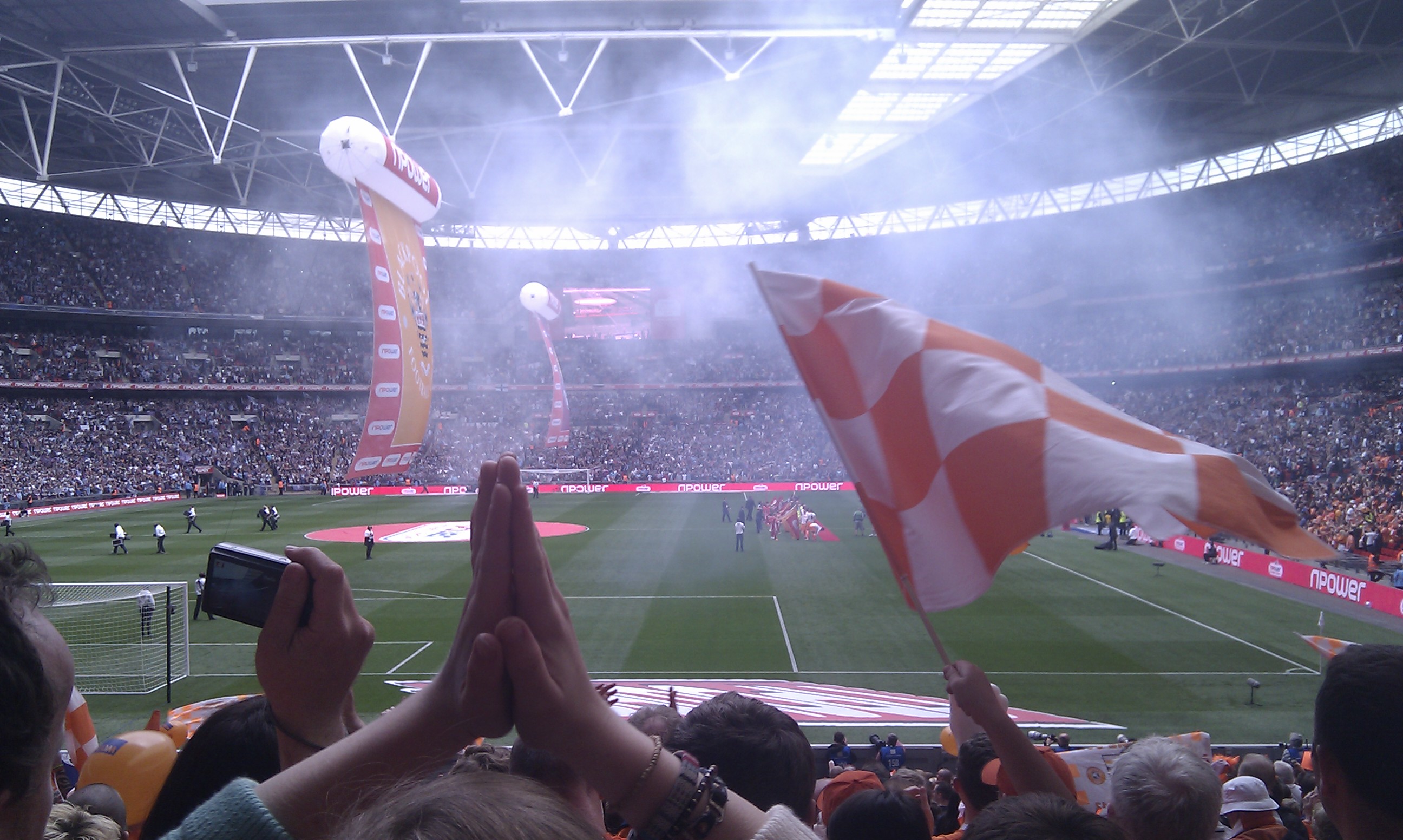 Tangerine Dreaming was started a few years ago on the back of an amazing period in the history of Blackpool Football Club. A series of events collided and created something very special culminating in the club getting to the Premier League. The whole thing was dream like, this blog then set out to chart some of those events hoping to provide insight beyond the headlines.

A brave attempt to get back to the Premier League the season after relegation just fell short and since then the club has embarked on a very odd course of action. Alongside this the dreaming is over and quite frankly the blog has run its course.

Blackpool find themselves in a rather odd situation, last season the chairman admitted that the club was rudderless and there’s little to suggest that things have fundamentally changed. These are turbulent times at the football club, but not akin to many football clubs out there. Money isn’t an issue, the Premier League season didn’t see us over commit on resources. The club is stable, but constrained by a ‘modus operandi’ that is rarely clearly communicated, but appears to be centered on breaking even financially each season allied to ‘measured progress’. These constraints have historically caused issues amongst club staff and fans alike, but nothing has changed nor is it likely to change. With this, reality has bitten hard. Gone are the dreams that the club may exploit immediate opportunities given to them by recent Premier League status. In their place are the practicalities of running a club based on reliable income streams, omitting ‘bonus’ television revenue as the club reverts back to a lower Championship/League One footing. What will come of this remains to be seen. The sceptic would say that Blackpool will drop this coming season or thereafter. The optimist will think that the way the club has been run got us to the Premier League once before, then it can do so again.

What is clear is that whatever happens, this blog won’t be the place for coverage of it. Personally, it has been a fascinating thing to work on between hours and hours of busy work. It has given plenty of scope for indulging a passion. It was never meant to grow as it did, but people liked it and things grew rather nicely. TD has reached unlikely audiences and gained unlikely fans, for the blog appears to be more popular with non-Blackpool fans. Blackpool fans read it obviously, but they are closer to the action and know most of the stuff covered on the blog anyway.

I’d like to thank everyone who has supported the blog over the last few years, giving thoughts and thanks on the way. It’s rare that critics shared their thoughts, but when they did, I appreciated every one of the them, for it’s through criticism you gain insight. Although TD is ending, my writing (about Blackpool FC) will continue elsewhere. That ‘elsewhere’ is currently brewing, so for now, thank you and goodnight.